The story of the Univac, the author

Dr. Ben Reitsma trained me for a year (2003) and my personality recovered importantly. It was great to experience in this training, that it were his computers that taught me to use my brain in a better way. 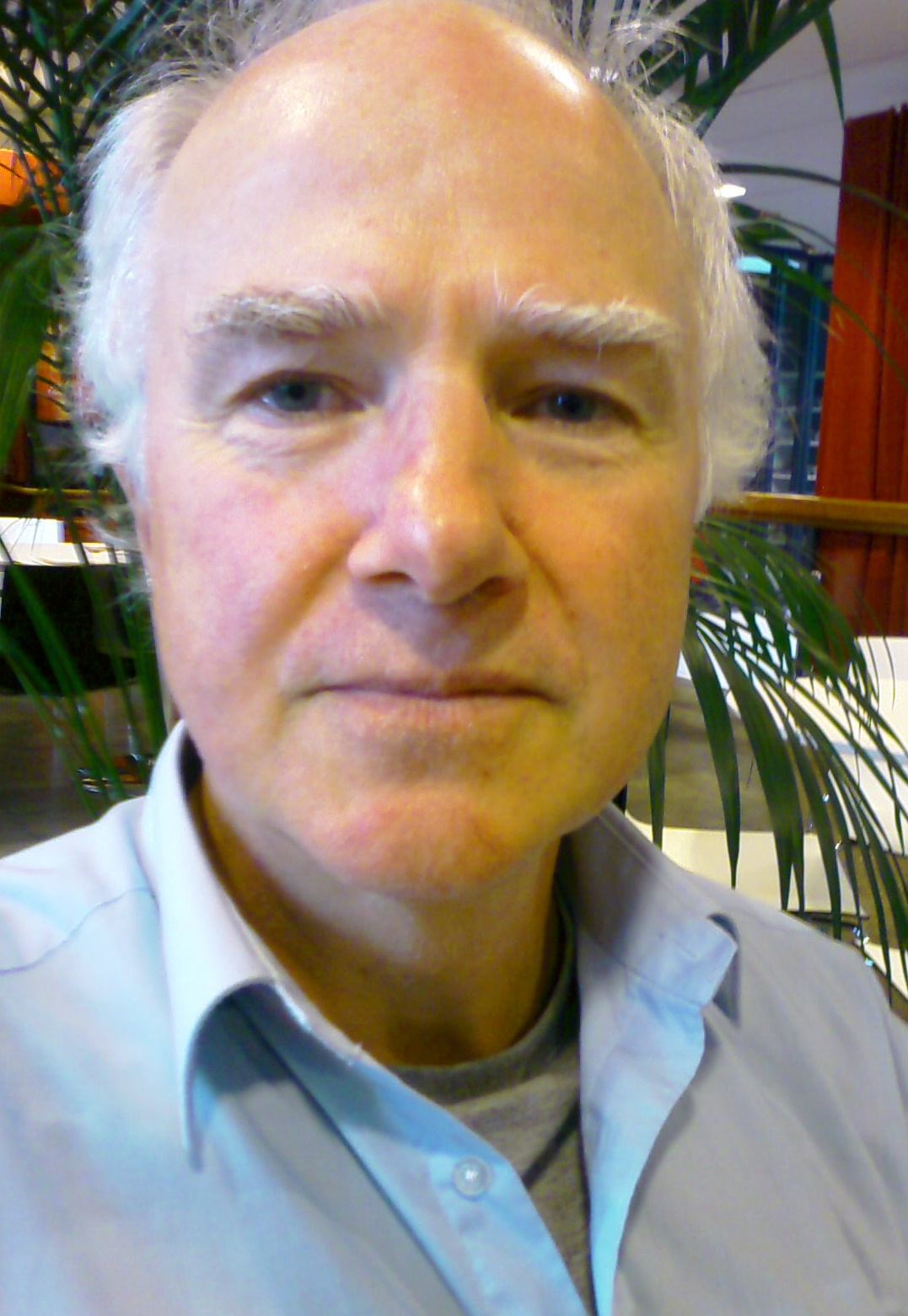